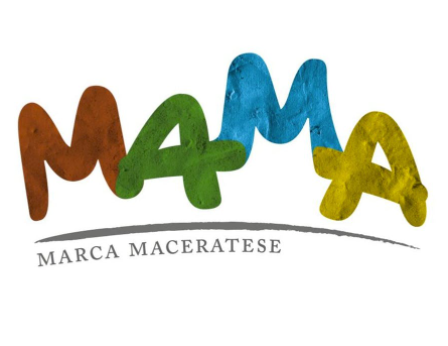 MaMa is the acronym for Marca Maceratese.

The MaMa project started after the 2016 earthquake, when the municipalities in the Macerata province signed a pack for the valorisation and promotion of the artistic and landscape heritage. Thanks to the intervention of Confindustria, which coordinated the creation of the newly accredited tourist districts, various municipalities in the territory of Macerata province joined the project.

The project was strongly wanted by the city of Macerata, when submitting its request to become the 2020 Cultural Capital.

In 2018, Macerata promoted a call for the creation of an integrated tourist reception system. Expirit was awarded the responsibility and honour to lead the new “destination making” process.

Expirit operated on two levels, thanks to the precious support of University of Macerata: on one hand, we increased the number of municipalities taking part to the project, succeeding in involving all the ones within the province; on the other hand, we turned local tourism purveyors into the main characters of this big project, in order to raise their feeling of belonging to the community.

Therefore, we organized three meetings to raise the engagement in each of the three macro areas in the province: Potenza Picena (coastal city), Macerata (capital city) and Camerino (internal area). A total of 500 participants took part. A real success that motivated all other towns to participate.

At the same time, our team worked relentlessly to create the initial communication material:

The enthusiasm of the purveyors and the members of the team was so heartfelt, that we decided to schedule a “MaMa bus” to take part to the BIT 2019 Tourism Fair. And indeed, BIT was the official showcase for the launch of our new touristic destination, which we long to turn into a workshop for positive practices of innovation and hospitality.

The synergies among the purveyors were strengthened in the name of an integrated and cooperative vision of tourism, and through the contamination of the tourism world in the narrow sense (hoteliers, tour operators, tourist guides, etc…) with the fields of craftsmanship, gastronomy, winemaking and culture.

Later, we launched the first series of events “MaMa Box in tour”: an itinerant festival for the discovery of the lesser-known natural and cultural jewels in the MaMa territory. In every location, a rich schedule of events was set up for the participants, including walks, tastings, exhibitions etc. A pleasant present for the guests was the MaMa Box, a gift basket filled with local gastronomy delights and a reinterpretation of a local typical recipe.

MaMa has become a tourism network of the 55 municipalities in the province of Macerata: a treasure casket guarding numerous gems. The network is articulated in a territory that stretches from the seaside to the high peaks of the Sibillini Mountains, so dear to poet Giacomo Leopardi.

Despite the success and the high hopes initially born in the purveyors, the finalization of the MaMa project is still pending. The Memorandum of Understanding signed by 55 municipalities has not yet been translated into juridical form.

Local politics involved in the MaMa project is facing numerous challenges, including a governance issue. An ambitious destination must be sustainable over time and has to develop the ability to find autonomous financing sources and cannot, therefore, lie outside the active involvement of all operators in the territory, be them individuals or public bodies.

Our headquarters are in Macerata, right in the heart of this marvellous land that we invite you to discover. We are going to persist with the goal of not nullifying the vision and the efforts made so far. We continue to strive for the creation of a community project in the service of the whole territory.

Data di inizio:February 2022
Ruolo: Project Management
In cosa consiste: Creation of the Destination Management Company (DMC) of “Piana di Lucca” territorial area with the Municipality of Lucca, in partnership with the University of Pisa. 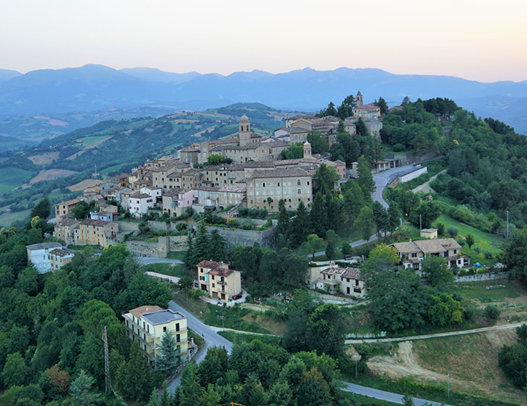 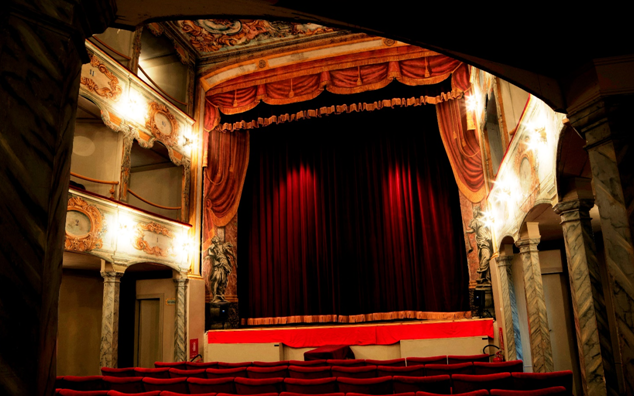 Overview: Realization of the tourism promotion video of the Municipality of Penna San Giovanni.